The next book in the series, 'Dane Thorburn and the Stanthorpe Rebellion' will be released in 2023. 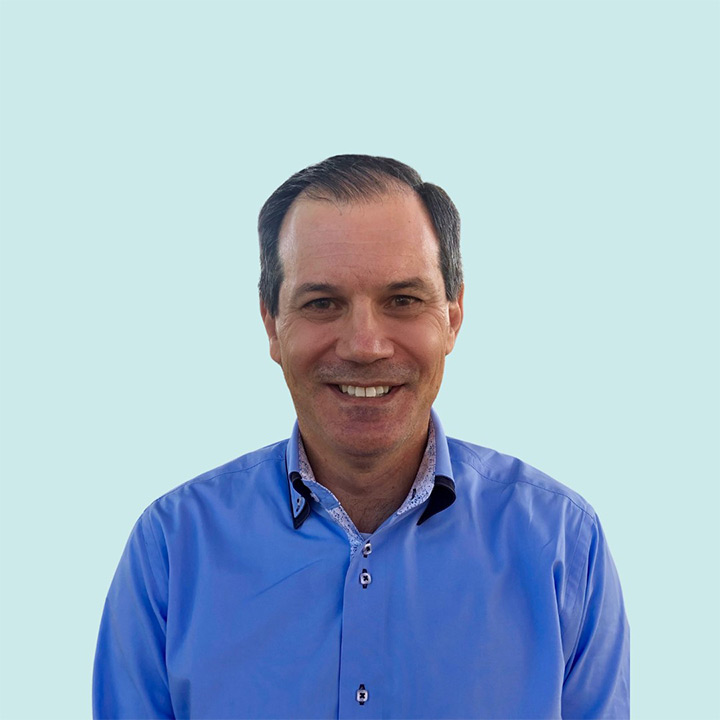 Matt Galanos is the author of a fantasy series about the adventures of Dane Thorburn and his friends, as they battle the growing forces of evil in the city of Brindabeare and across the whole of Valentaland. His latest installment in the series, Dane Thorburn and Nature’s Revenge, was released in 2022.

From a young age, Matt has been an avid reader of many genres, with a particular fondness for fantasy fiction and fast-paced action and adventure stories.

After letting ideas about the adventures of a young knight turn over in his mind for a couple of months, Matt first put pen to paper during a business trip, and everything grew from there.

In Dane Thorburn and the Brindabeare Knights, as he trains to become a knight in the Brindabeare Army, Dane uncovers a plot by evil Firelord wizard Raegan to kill the King and seize power for himself.

In Matt’s second book Dane Thorburn and the City of Lost Souls, Dane finds himself accused of treason when Princess Vanessa is kidnapped and held for ransom, before being taken to an ancient and unknown prison, where she will be lost forever.

In the latest instalment in the series, Dane Thorburn and Nature’s Revenge, four mythical and magical creatures are wending a trail of destruction and mayhem across the land, and no one seems to be able to stop them.

Matt’s motivation behind the stories of Dane’s adventures was to create something that could be enjoyed by people of all ages. By enthralling and captivating readers, he wanted to inspire and reignite the joy that comes from reading a good book.

Although his books are aimed at the younger market, Matt firmly believes a good fantasy story has appeal to people of all ages.

Matt lives in Sydney, Australia with his family.